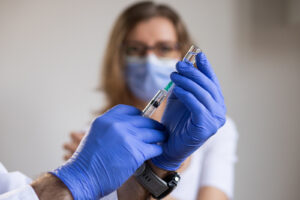 The U.S. public’s views and attitudes on the available Covid-19 vaccines can vary widely, which is a consistent finding from the Kaiser Family Foundation. The differences by age, ethnicity, politics and location can be very striking. Any hesitancy toward accepting the vaccine largely boils down to trusting that the vaccines are safe. But this rather tenuous faith in the available Covid-19 vaccines is no different than historical attitudes about vaccines from yesteryear.

With almost one-third of Americans having received at least the first Covid-19 vaccine dosage, what do we really know about the safety of the vaccines?

ANSWER: The preliminary findings appear to be very encouraging, even to those who may have personal doubts.

Also reported on the CDC website (March 13), “Over 92 million doses of COVID-19 vaccines were administered in the United States from December 14, 2020, through March 8, 2021. During this time, the Vaccine Adverse Event Reporting System (VAERS) received 1,637 reports of death among people who received a COVID-19 vaccine.”

Only if you are virtually certain that you could never be exposed to Covid-19 and become infected would it be safer not to be vaccinated. I don’t think that (this data) is particularly disturbing.  In fact, that seems pretty safe to me in comparison to the risk from Covid-19. I’d rather take the vaccine risk instead of the risk of getting Covid-19 and its serious complications or death.  I’d also prefer taking that small personal risk over the possibility of becoming infected and passing the virus on to others and potentially causing their deaths.

The effectiveness data for the Pfizer, Moderna, and Johnson & Johnson vaccines appear to clearly outweigh their risks. Of course, if you have certain medical risks, it is always advisable to consult with your physician about your particular medical situation.

Through March 12, the number of administered vaccines in the U.S. was 101,128,005 – which includes both first and second doses. Below is the breakdown by vaccine type: 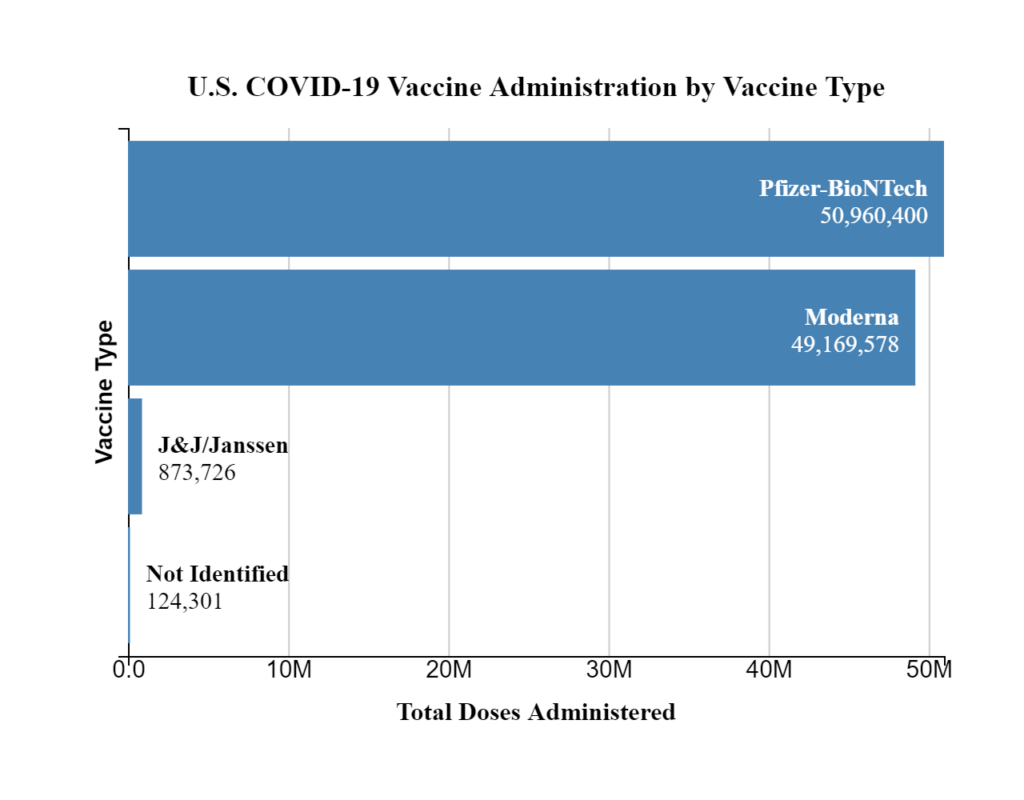 New data from the CDC suggests that Americans have been remarkably vigilant about getting their second Covid-19 shot.

Any hesitancy that I may have had about Covid-19 vaccines are now a thing of the past.

Two identical medical malpractice bills (SSB 1225 and H.F 592) have been introduced in this year’s Iowa legislature that would raise the non-economic damage cap from $250K to $1 million. In return, the bill would remove language that would allow juries to determine whether to lift the $250K cap if the losses were “substantial or permanent” to the patient. Basically, the bill’s limit of $1 million would no longer allow a jury the flexibility to award higher non-economic damages in particularly egregious cases. 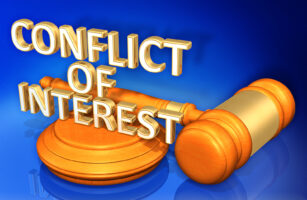 Why are harmed patients held to a much higher standard (with additional barriers) than other victims of harm? (Lori Nerbonne – Patient Advocate)

Quite simply, tort reform legislative measures initiated by the medical community are meant to limit the financial exposure of doctors and hospitals, regardless of the preventability and extent of the harm they cause. Physicians and hospitals are too ensconced in maintaining their comfortable status-quo by not coming to terms with the real enemy in medical malpractice war – themselves.

For medical providers and their insurance companies, tweaking med mal reform is a quick, silver-bullet solution. However, this ‘solution’ is encumbered with five myths that do not address the true drivers of med mal costs. There are at least two large contributors to medical malpractice NOT addressed by this latest tort reform bill:

Iowa Board of Medicine

Many state medical boards are government entities that consist of politically appointed physician members, which can be an inherent conflict-of-interest when policing physicians. Historically, physicians have a poor record of policing themselves. In January, ‘CBS This Morning’ covered this national problem. The eight-member Iowa Board of Medicine, it must be noted, consists of five physicians and three public non-physician members. There are also two alternate board members, both of which are physicians.

Recent original research by Dr. Robert E. Oshel using the National Practitioner Data Bank (NPDB) Public Use Data File through March 30, 2020, found the Iowa Board of Medicine took an average of just over 15 ‘serious’ actions per year from 2017 through 2019. Consequently, the Iowa board ranks 18th of all state boards based on the number of serious actions taken per 1,000 licensees. This means that if the Iowa board were as proactive as the most active state board, it would have taken 89.6 percent more serious actions (just over 29 more serious actions each year) than it did during that period of time.

According to a 2018 national survey by The Harris Poll, only 49 percent of Americans knew that state medical boards are responsible for the licensing and regulating of physicians in the U.S. Because the public lacks knowledge about the role of state medical boards, only 31 percent of the 2,018 survey respondents correctly understood that state medical boards should be the first authorities to contact if they have a complaint about the competence or conduct of a physician. Fifty-three percent of the respondents thought other entities should be contacted first, and the remaining 16 percent were “not at all sure” whom to contact first. Fewer than a third of Americans (27 percent) know how to find out if a physician has ever received a disciplinary action against their medical license – an indication that Americans do not use the websites of state medical boards.

The mission of each state medical board is to protect the health, safety and welfare of the public from all incompetent, unprofessional and improperly-trained physicians through the proper licensing, disciplining and regulating of physicians. Public awareness of state medical boards is absolutely critical for those boards to be successful in achieving this mission. ‘Reform’ measures should be used to help arm and enable peer reviewers and medical boards to correct and/or discipline those outliers who actually commit adverse events in the first place.

Instead of passing the latest tort reform bill, Iowa legislators should pursue approaches that ensure the Iowa Medical Board of Medicine is equipped with legal tools and funding to adequately regulate the medical profession. This can begin by reforming the recruitment of board members to ensure there is no conflict of interest. Additionally, establishing an awareness campaign to educate the public about the purpose of the Iowa Board of Medicine is paramount to enhancing its role in receiving and investigating complaints about dangerous physicians.

Protecting physicians by ignoring repeat instances of malpractice, in addition to imposing penalties that are not commensurate with offenses, will only allow this problem to persist. Med mal claims will drop drastically with appropriate punishments. Such action would send the right message to all physicians that incompetence (and bad medicine) is not acceptable in the state of Iowa. Restoring patient trust is important.

Unfortunately, the newest effort in the Iowa legislature does nothing to do this. This legislation will only satisfy those unwilling to police themselves.