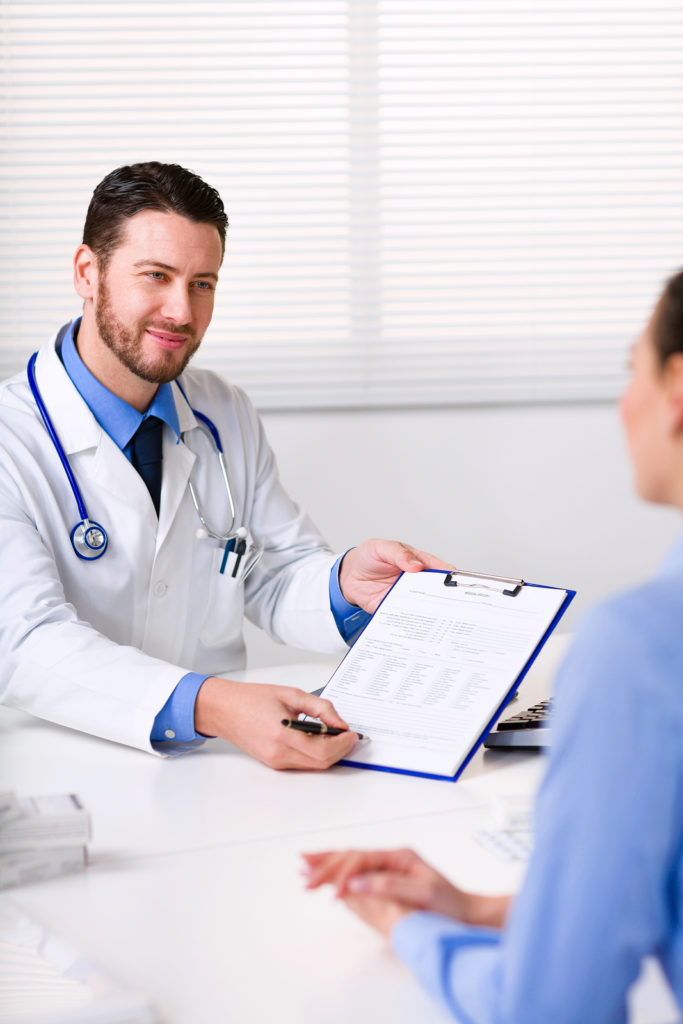 Let’s be honest, healthcare is complex. It affects each of us in many ways, some more than others. Despite our desires, we cannot ignore it and assume it will go away, it just won’t. Ben Franklin once wrote, “Nothing is certain except for death and taxes.” Well, let’s tack an addendum to that quote with the following: “Nothing is certain except for death, taxes and healthcare fatigue.”

In its simplest form, ‘fatigue’ describes “extreme tiredness resulting from mental or physical exertion or illness.” Fatigue is found in healthcare at many different levels. We are now beginning to learn more about how medical providers – physicians, in particular – are increasingly experiencing job ‘burnout,’ a problem so alarming that a recent Harvard report is calling it a public health crisis. According to this 2018 survey, 78 percent of over 8,000 physicians polled ‘reported feeling burned out at least sometimes.’ Another recent Medscape study revealed that nearly half of 15,069 responding physicians reported they were burned out – female doctors reported at a higher rate than their male counterparts.

This horrific finding is extremely troubling for the physicians (and family members) who fight three main symptoms:

Equally disturbing is how provider-fatigue may adversely impact patients who rely on their doctor’s clear judgement when receiving appropriate care. If one physician is battling a form of ‘burnout,’ the domino-effect on patients from that doctor becomes a multiplier effect.

Patients, for their part, must seek healthcare by using a labyrinth of passages or paths that are not often intuitive, especially when acute or chronic health conditions undermine the decision-making process.  Patients have their own form of ‘healthcare fatigue.’ They must arm themselves with tools and resources needed to make informed decisions regarding preventive, routine, emergency and end-of-life care. For this to be successful, patients must become health literate.

Health literacy is about having the ability to make informed choices in any healthcare situation. Due to the complexity of the U.S. healthcare delivery system, most Americans lack the information-gathering and decision-making skills to effectively cope with today’s complexities. Jo Kline, founder of the Iowa Institute for Health Literacy, succinctly states that “The public has never been offered the health literacy tools they need. Teaching the skills of informed decision-making to those directly affected – such as 133 million Americans of all ages with chronic medical conditions – is a long-overdue first.”

If we believe our interactions with medical practitioners are a ‘monologue,’ meaning that the practitioner talks and we should only listen, we are grossly mistaken. Instead, we should be having a ‘dialogue,’ in which a healthy conversation develops between the practitioner and the patient, allowing for both sides to clearly understand what the other party is saying. Literate patients and family members must not be afraid to ask questions – and then ask more. This is, however, just one part of being health literate.

Kline explains in her recent press release, “The state of Iowa mimics what America at large is facing: aging demographics and shrinking healthcare resources. Ten thousand Baby Boomers turn 65 every day and Iowa will have an additional 158,000 seniors by 2030.” During this same time period, Kline indicates that “one-third of healthcare professionals are retiring, so the workforce will shrink and waiting times will grow – for patients of all ages.” With this inevitable challenge, being health literate is imperative for all of us.

How can employees and their family members become more health literate? A great way to start is by attending Kline’s first-in-the nation seminar on Wednesday, March 6, at the FFA Enrichment Center (DMACC Campus) in Ankeny. From this, you will discover the fundamentals of health literacy, such as reducing the risks of polypharmacy with an annual “Brown Bag Checkup” of all medications, keeping your medical history up-to-date for any new provider or emergency, and understand the vital role that palliative care can play in treating any serious illness.

Being health literate is extremely important to each one of us. We will be better equipped to recognize when, how and where to access, process and understand basic health information and services needed to make informed decisions in a particular healthcare situation.