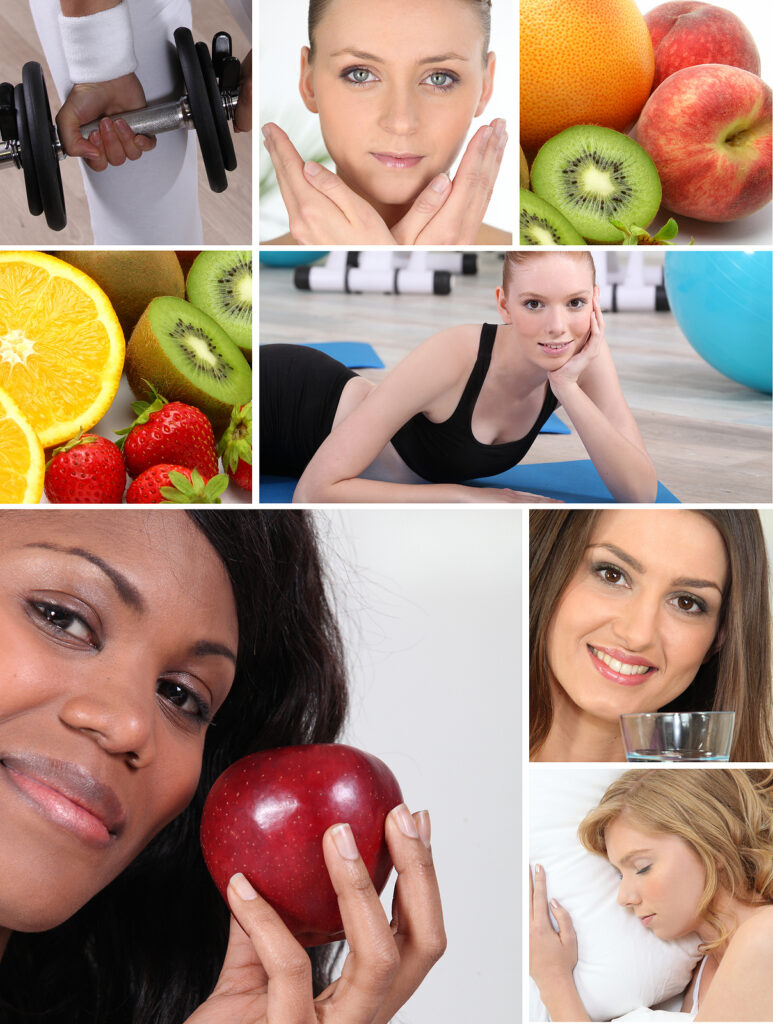 On a recent blustery January day, I decided to seek some preventive medical advice that would sharpen my understanding on how to live a healthier life during a rather static time spent at home throughout this pandemic.

I picked up a monthly periodical entirely dedicated to the wisdom of living a healthier life, and it provided some timeless gems for our lives in 2021.  I found in-depth insight about nutrition, weight control, hypertension, heart disease, emotions, chronic ‘tiredness’ and a host of other factors affecting our physical and mental well-being.

One particular article was chock-full of wisdom that was shared by the “world’s most famous heart specialist” about maintaining a healthy heart through diet, appropriate exercise and weight control.

The kicker is that this particular periodical, Wisdom Magazine, was published 60 years ago. Wisdom Magazine, by the way, ceased publication in 1964. The May 1961 publication spent a sizeable portion on just one man, Dr. Paul Dudley White, who, at the time, was considered to be one of America’s top cardiologists.  Until I opened this periodical, I was unaware of him, nor of his substantial contributions.

Below are just a few arbitrary pearls of wisdom that he shared. Although many sound rather elementary for us in today’s world, they are worth repeating:

Dr. White was born the same year as my paternal grandmother, 1886, and was President Dwight D. Eisenhower’s physician during his heart attack in 1955. 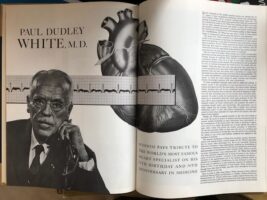 White’s accomplishments were enormous. He helped create the International Association of Cardiology and International Cardiology Foundation, in addition to serving as executive director of the National Advisory Heart Council and chief consultant to the National Heart Institute. He was one of the founders of the American Heart Association and influential in establishing the National Institutes of Health. He wrote many papers about how lifestyle affected coronary artery disease. An avid walker and bicycle rider, he reportedly inspired Lyndon B. Johnson to return to the Senate in 1955 after his heart attack. Later in 1964, President Johnson presented Dr. White with the Presidential Medal of Freedom.

In countless ways, the world has immensely evolved over the last 60 years. Yet, when it comes to Americans’ health, the challenges we face today with diet and exercise remain daunting. Unfortunately, the population health metrics have changed dramatically during this span of time. In 1960 America, 54.2 percent of adults were not overweight or obese, yet by the year 2020 (60 years later), only 31 percent met this measurement. Conversely, over 14 percent of Americans were either obese or extremely obese in 1960. Today, this number stands at 42.4 percent.

Despite the knowledge that we had in the middle of the 20th century, positive health trends remain elusive from what has been recommended. Until Americans can connect the dots to transform personal behaviors into healthier lives, it is quite evident that Dr. White’s admonishments – multiple decades ago – will continue to be largely ignored and yet stand the test of time.

We should heed the advice of our medical ancestors, who apparently knew more, or at least preached and practiced more than we, a program of positive health habits. The habit of adequate exercise, for example, is just as important, I believe, as one’s sleep, one’s work and one’s food. – Dr. Paul Dudley White